When one thinks of moody chiaroscuro photography, Paolo Roversi springs to mind. The Italian, whose career spans four decades,Â  has become a photographic legend for the fragility, romanticism and sincerity that his images exhibit. His fashion work transcends into the realm of timelessness, he illuminates his subjects in a meticulously designed painterly manner, thus creating the stunning fairy tales for which he is famous. 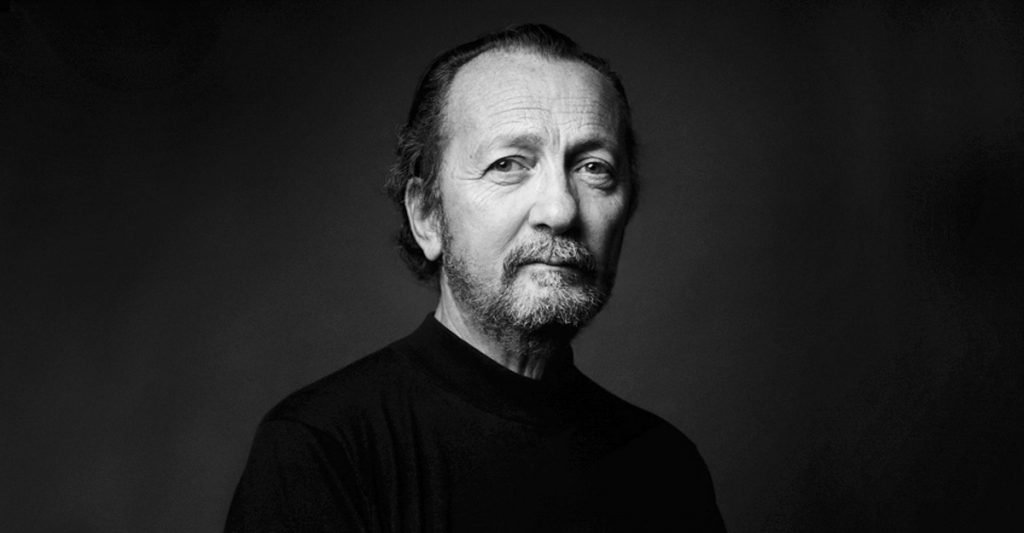 Where as fashion photography usually sees models becoming inanimate dolls, the role of whom is to support the clothes they wear, turning them into living clothe-hangers, in Roversi’s work we observe the exact opposite. Even when the models might not be the focal point in an image, his usual approach remains deeply anthropocentric; we are struck primarily by the ambiance he creates and the expressions of his subject, and not by the styling, which acts auxiliary to his vision and not vice versa.
You can feel his profound sensitivity and respect for the human body in the following selected retrospective, in which our favourite muse Natalia Vodianova enjoys the lion’s share.