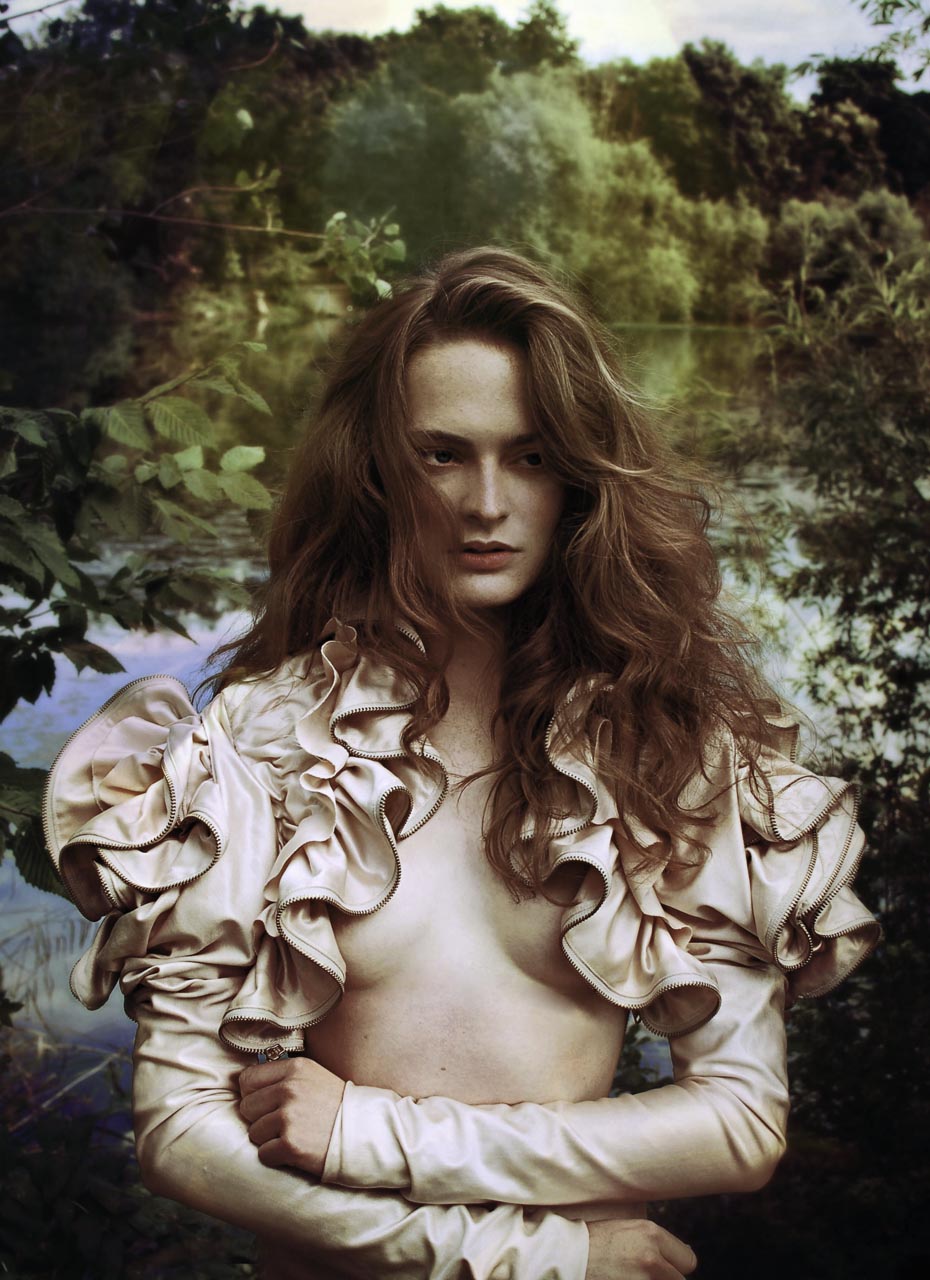 Caitlin, you started experimenting with traditional media, before shifting focus towards photography. What is more, your work features pronounced painterly elements; the light, the poses and the framing of the images, they all point towards the romantic period and a number of your portraits show strong Pre-Raphaelite overtones I would say. How do you perceive the photographic medium compared to traditional media and what attracts you to classic photography?

Thank you for saying that!  I was a painter when I discovered photography so that really influenced the way I look at it. I really love the Pre Raphaelites and romantic art in general and feel a real sense of nostalgia for those times. I think I’m drawn to it for its softness and real, honest beauty. People weren’t afraid to be vulnerable back in those days and it shows in their work. 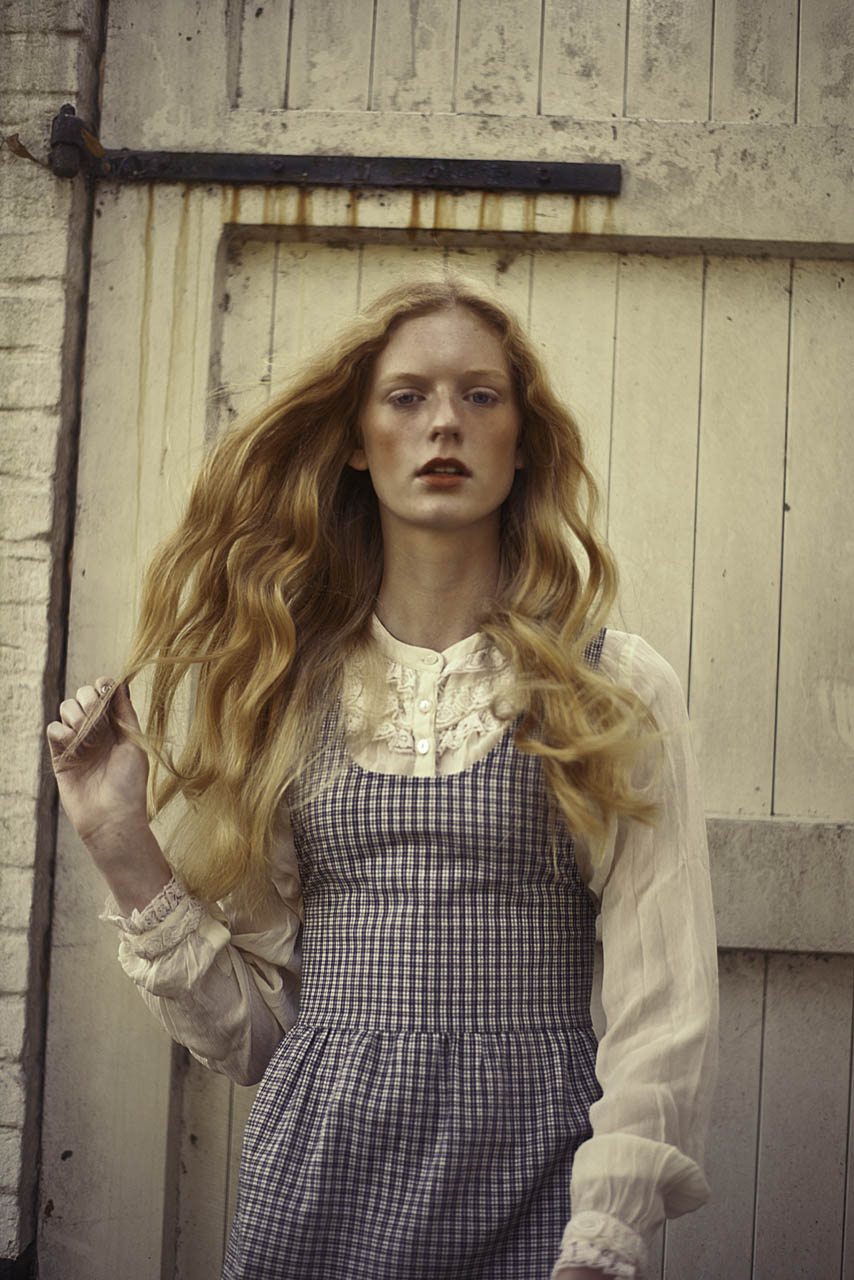 You moved from the US to Spain and have been traveling quite a lot. How do you experience Europe as a photographer?

Europe has been so good to me so far. But more than anywhere, its been the Netherlands, that has really been amazing. There is something so special about the landscape and the people, they were just made to be painted and photographed. The light, because it’s a country of so much water on flat land, is ambient. I’ve never photographed a more special golden hour than in Holland. It’s like standing inside of a painting. 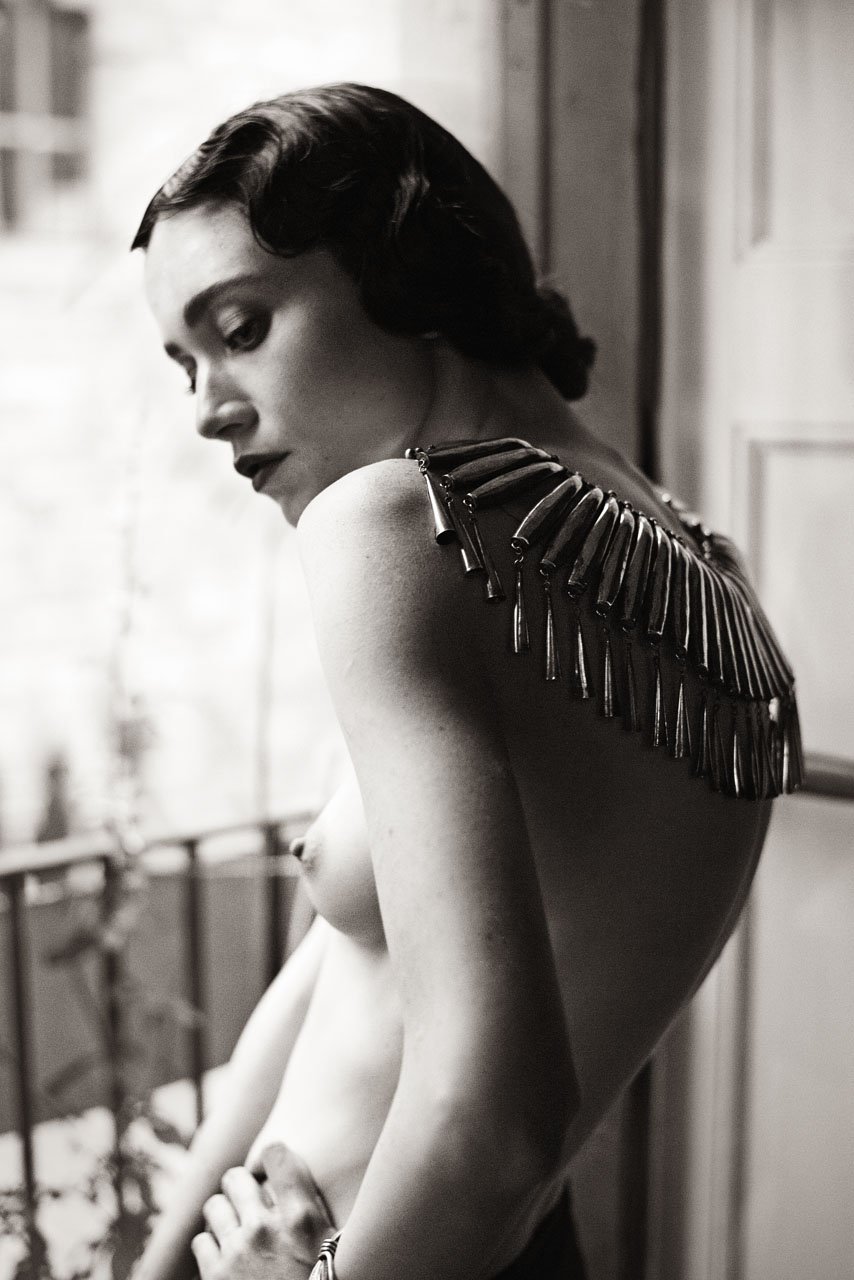 You focus on fashion and portraits photography. Is there another field that you would like to explore?

I think I would like to take a step back from fashion and focus more on portraits. I get pretty frustrated with fashion photography because you need to have a series of consistent images, and that’s just not how I work. If the picture is there, it’s there, and if I capture 1-2 really special images in a shoot I’m thrilled. 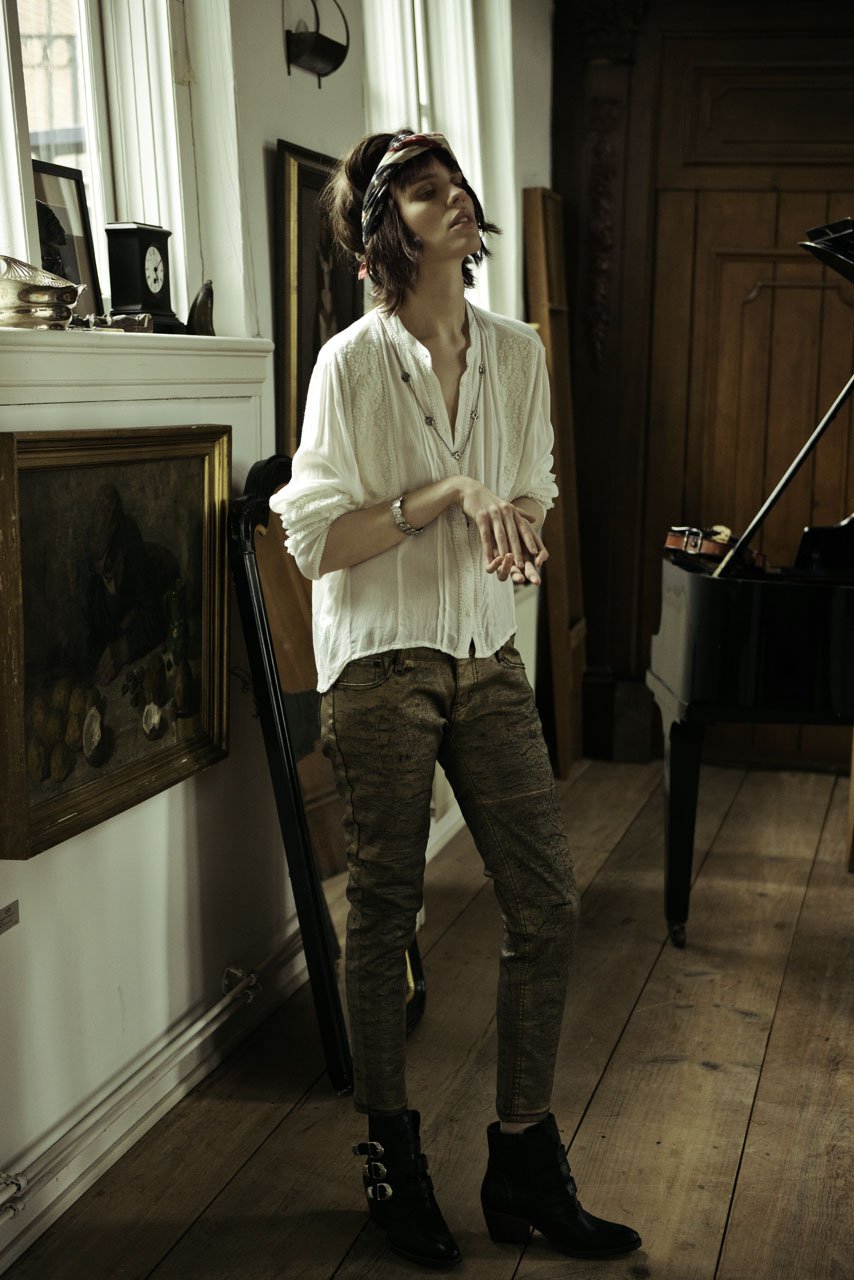 I don’t like the idea of having to put out subpar work just to fill in the spaces in an editorial. Maybe some day I’d like to go back to fashion when I have the budget to do what I’d really like, which is huge concepts with amazing wardrobe. 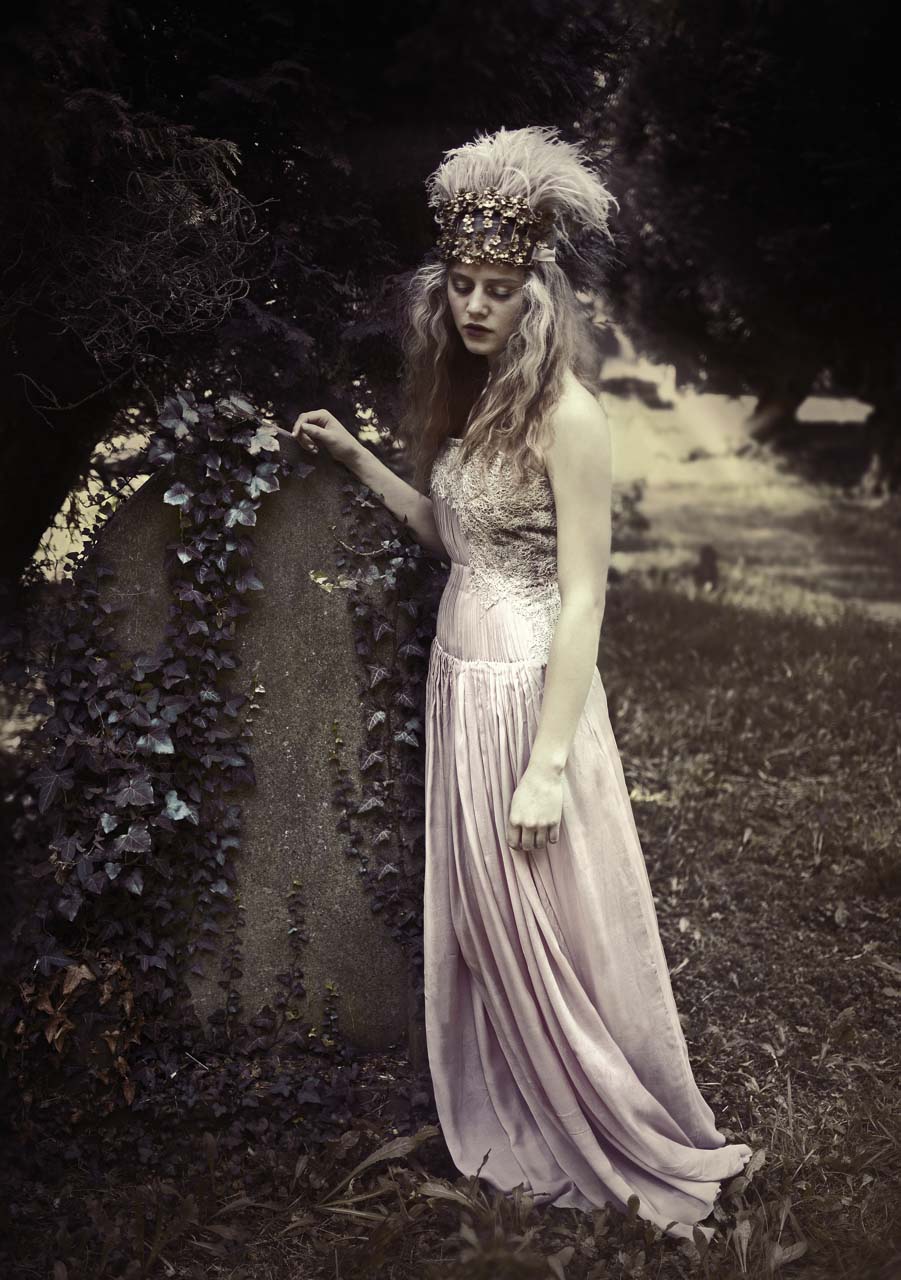 In the future, I‘d really love to explore other forms of photography such as film & Polaroid. 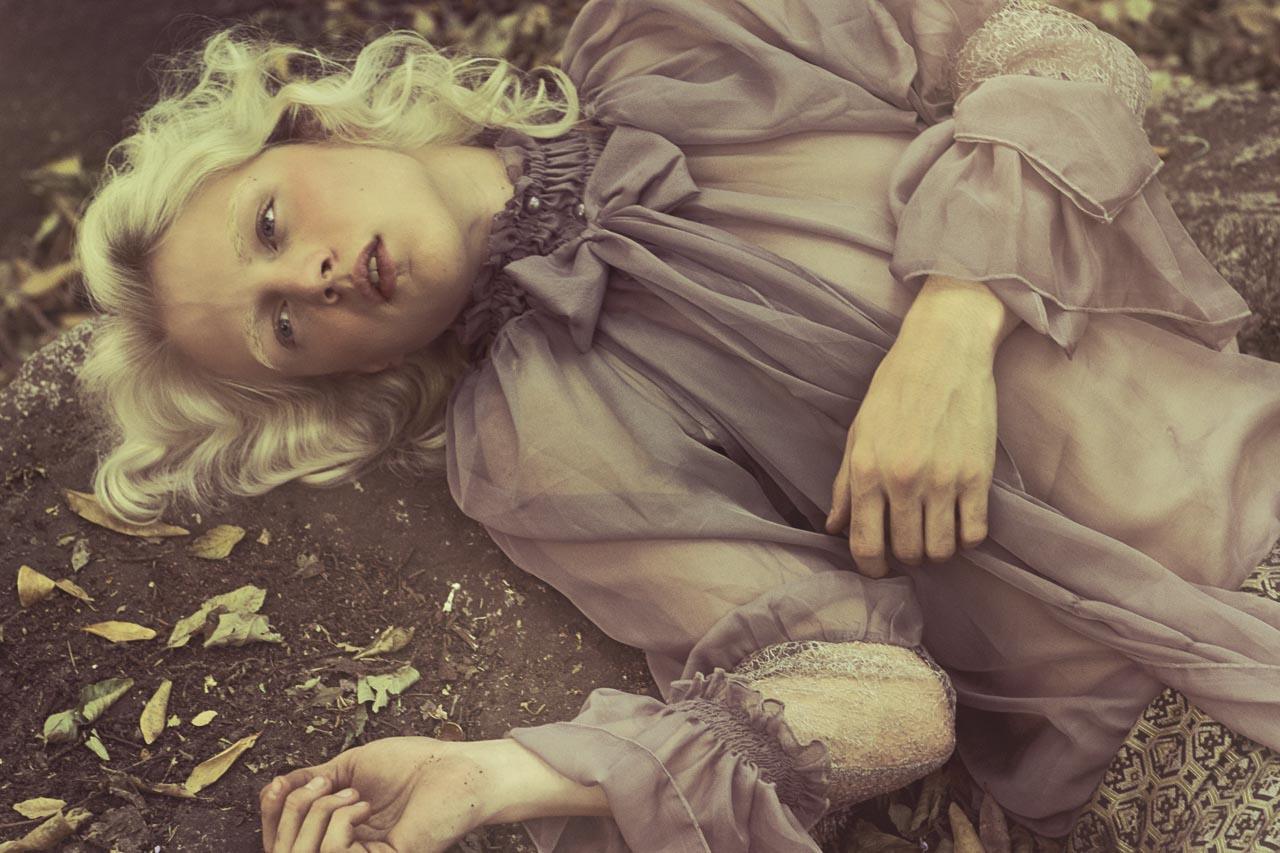 How important a role does post-production play in your work and what are your thoughts on retouching?

Actually, editing is probably my favorite part of the entire process. I try to treat editing like painting though, which I think is reflective in my photography. I don’t edit to make people look perfect; I edit to bring out colors and make images look more romantic and dreamy. 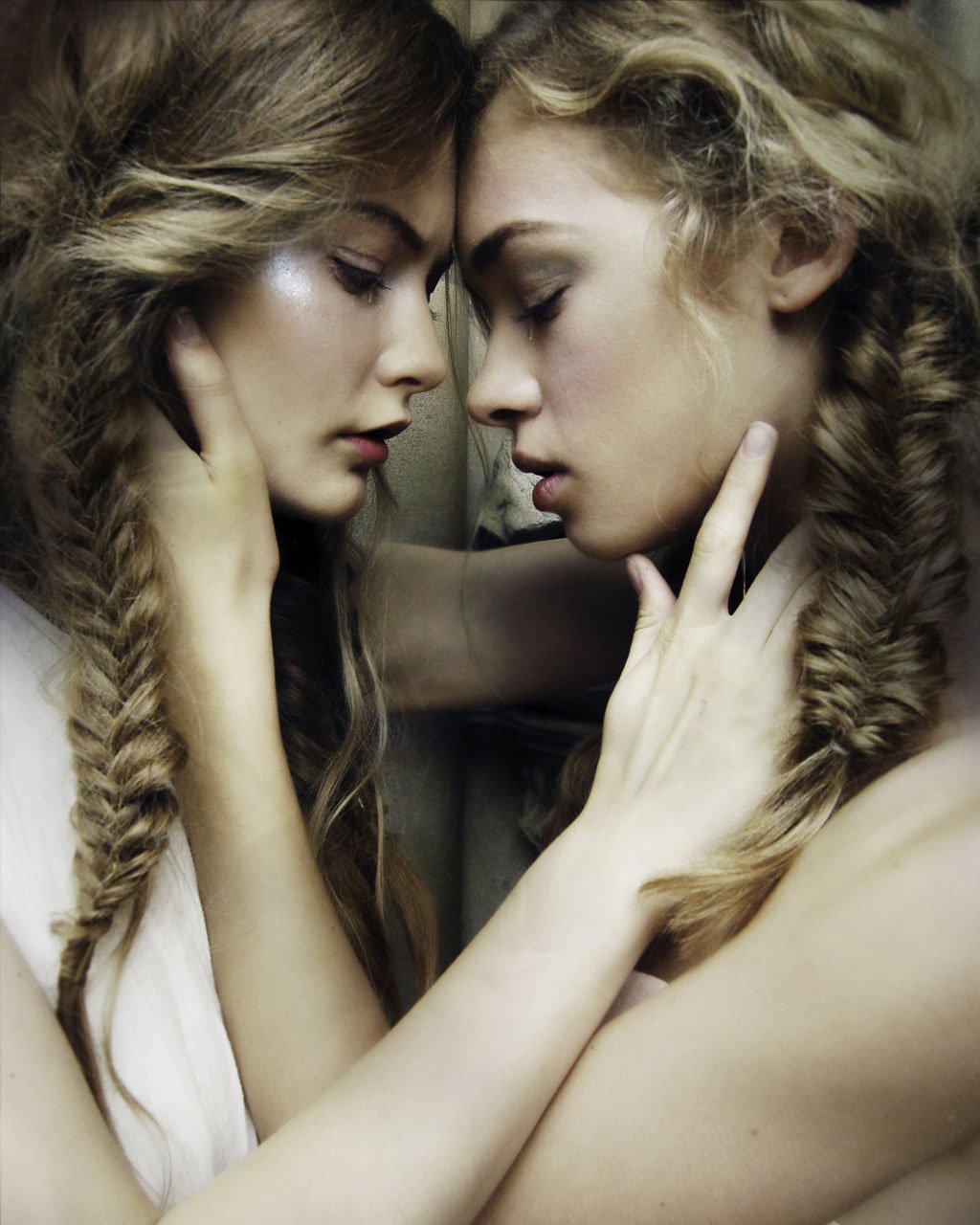 What are your thoughts on the fashion industry in general?

There are a lot of amazing fashion photographers out there. Paolo Roversi, Sarah Moon, Tim Walker, and Julia Hetta, for instance, who really do their own thing and have made a positive impact and create art. But sadly, there are a lot of photographers out there who are happy to learn to take the same studio photographs everyone else is taking, and clients/magazines really only want that one thing anyway so I understand. 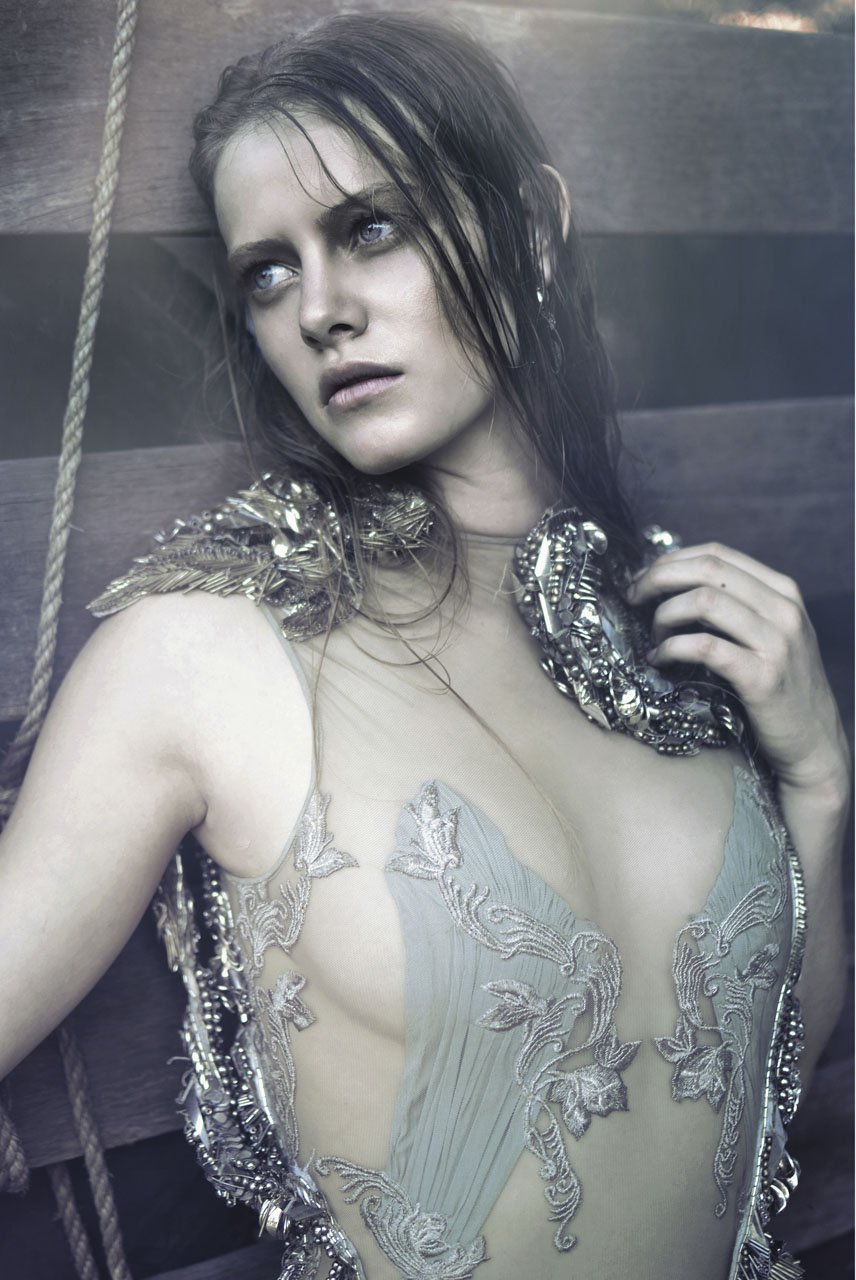 One style will become trendy, like pastel backgrounds or wigs, and everyone will do it. Being different can get very frustrating and isolating. But I guess that just makes the photographers who are able to stick it out and refuse to give up that much more brave, because its like beating a wall. 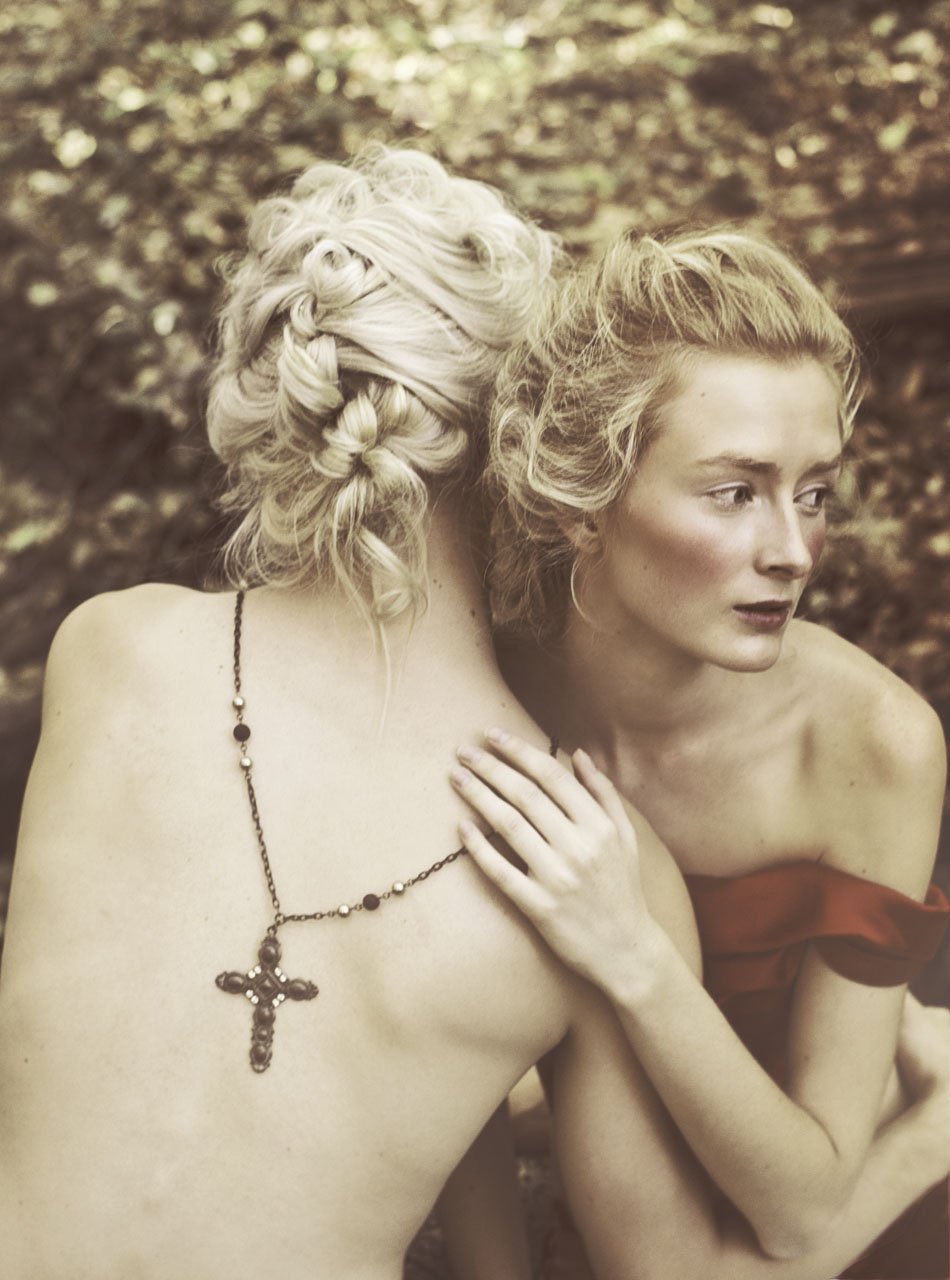 A lot of young people decide to study photography, given its immediacy that appeals to the public, as a more accessible artistic form. Digital technology has democratized it and editing software is readily available. In this highly competitive period, where almost everyone takes photos, (even famous photographers do occasional IG shoots), what would you advise someone who is willing to become a photographer? Go to school, become an aasistant/apprentices or study on his/her own and which path did you follow?

I got really lucky that I was encouraged by a wonderful art teacher of mine to just go out there and shoot. So I did. I took my Mom’s old point and shoot and went out and photographed all my friends and just had so much fun experimenting. I would always recommend expiermenting yourself and develop your own voice before going to school. 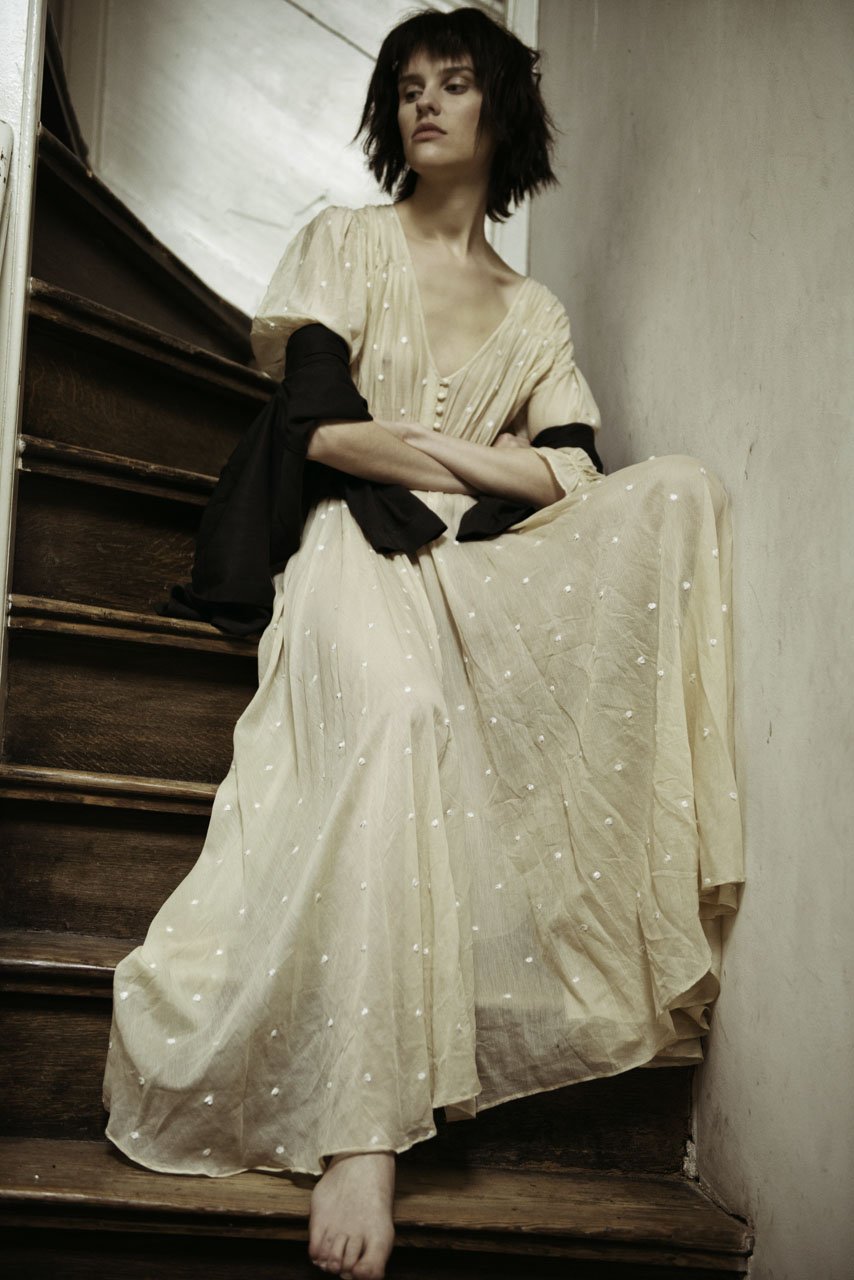 I think people go to school and let their teachers create their style for them, which ends up turning into no style at all. Art should always reflect who you are inside and how you are feeling at that particular time in your life. That being said, school has merit, and I’m looking for internships right now to help me learn the technical aspect since I never went to school. 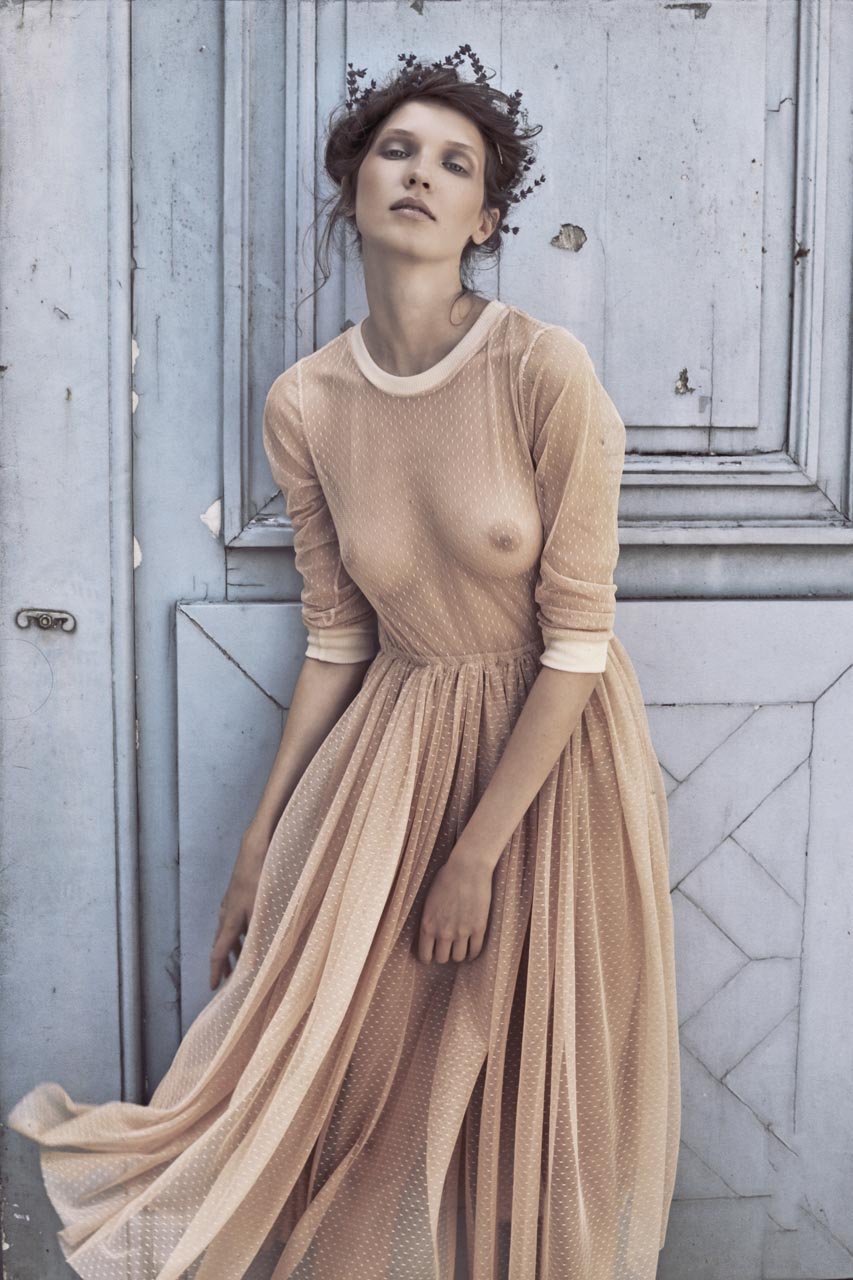 If you had the chance to photograph 3 people, living or long gone, who would they be? 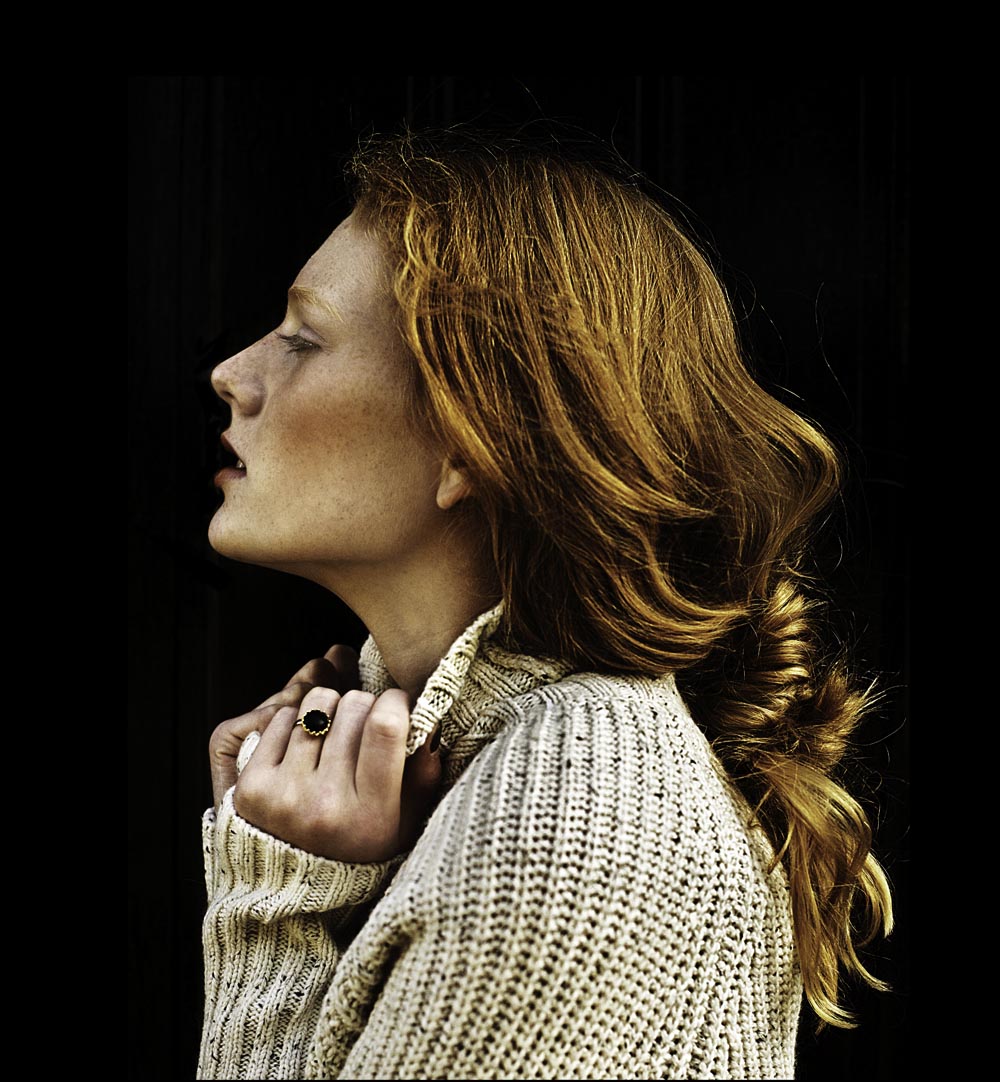 Is there a talent that you would you like to have?

I wish I could play the drums! I’ve always thought it would be so cool. Or dance a lot better than I do now. 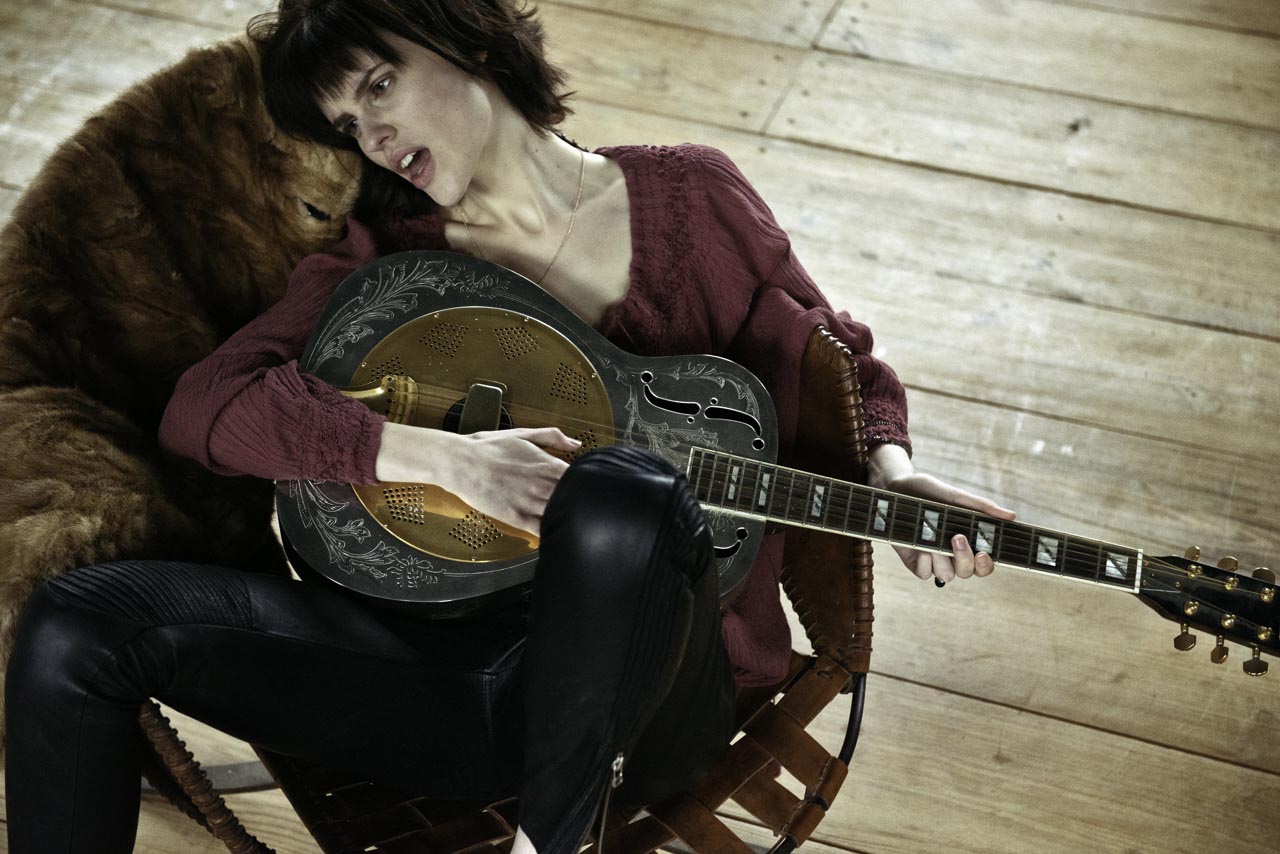 Whom (or what) would you photograph if you were invisible for a day.

Maybe I would try street photography. I’ve always admired it but am too shy to photograph strangers. 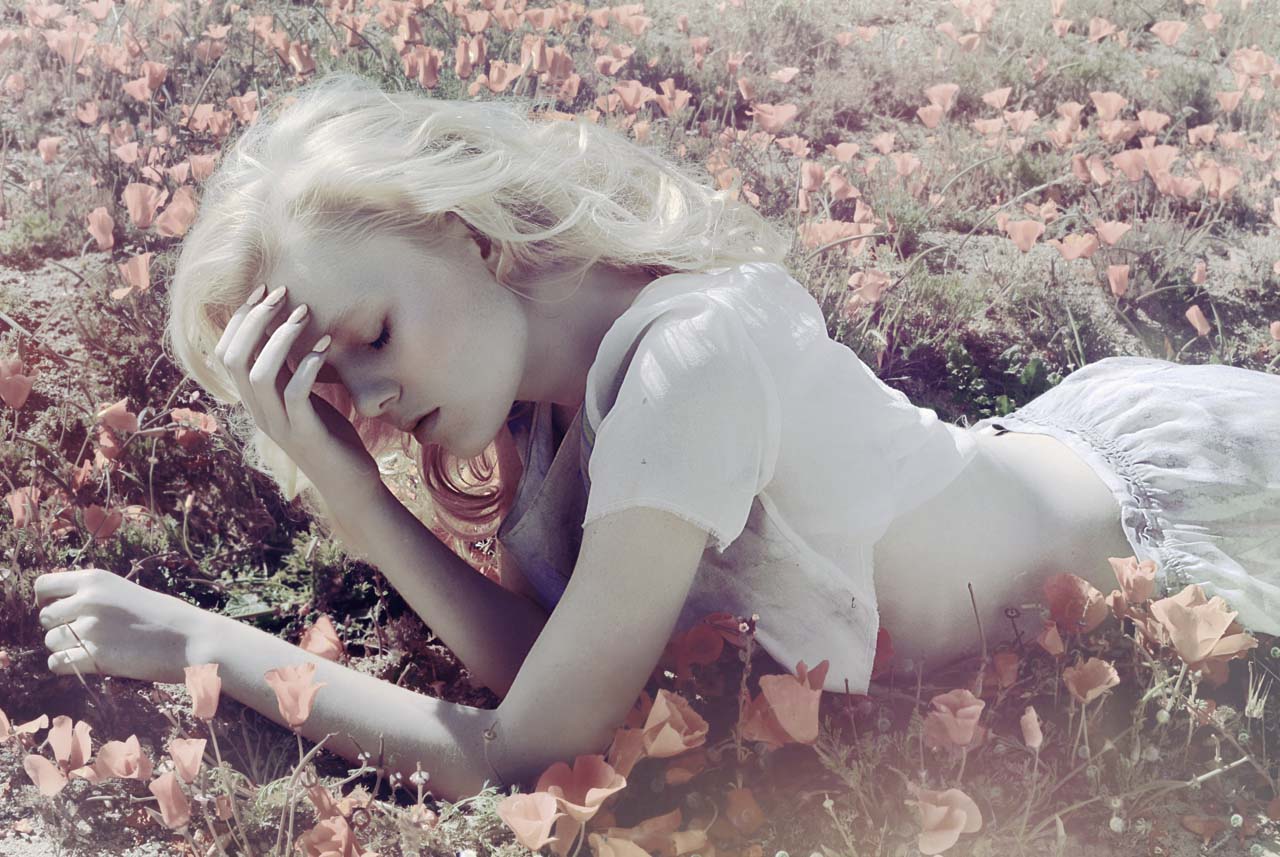 If you had to introduce Caitlin Bellah with a single image, which one would it be and why?

Probably this simple portrait of Aimee taken in the Netherlands at golden hour. It’s simple, but I think leaves an impression. Simple and no fuss. 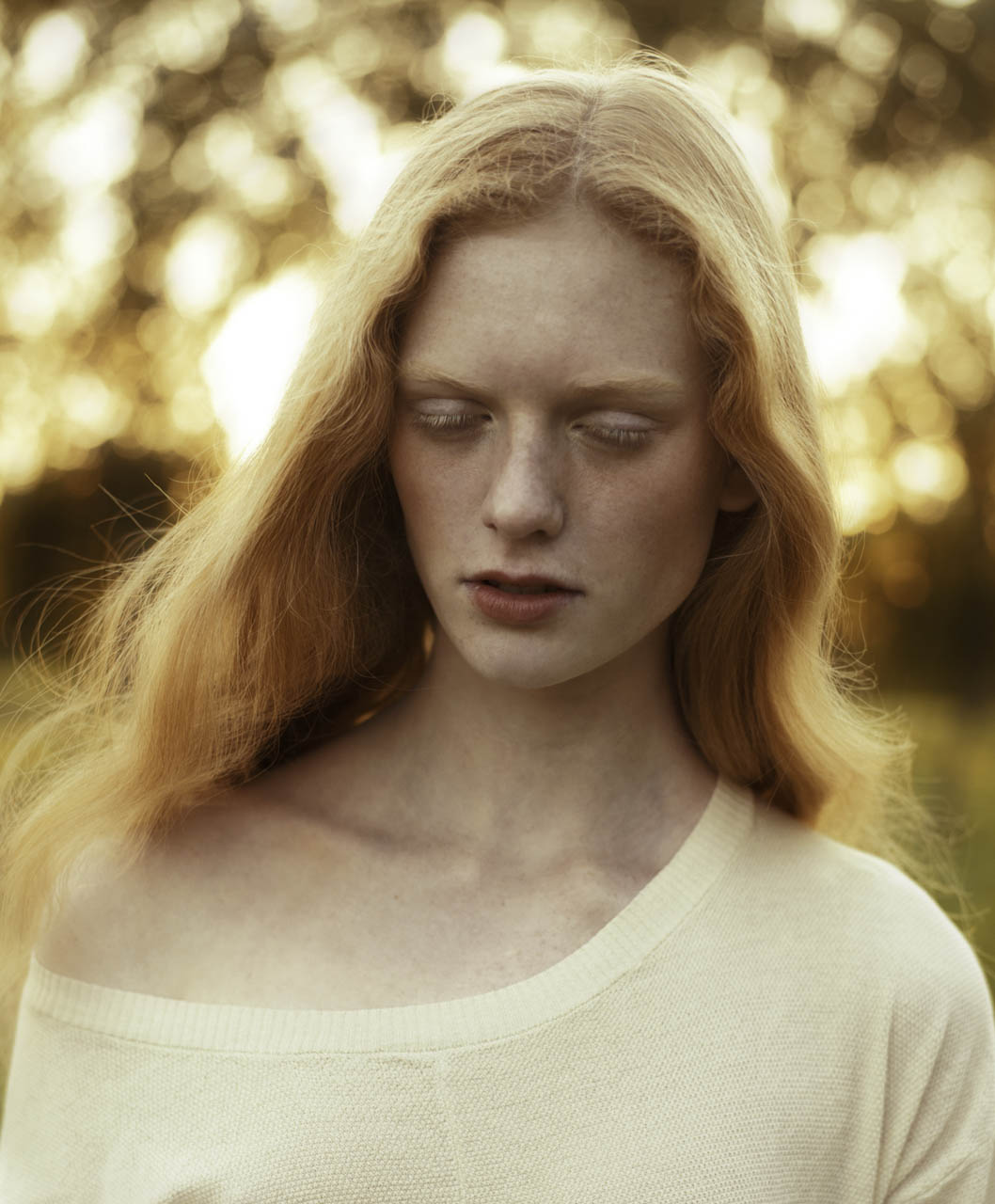 Do you ever get disappointed with something in your work?

I think every artist, no matter what medium, gets disappointed in their work. But disappointment and failure is a catalyst to growth if you allow it be, and I am so grateful for every failure that has pushed me to become a better artist. 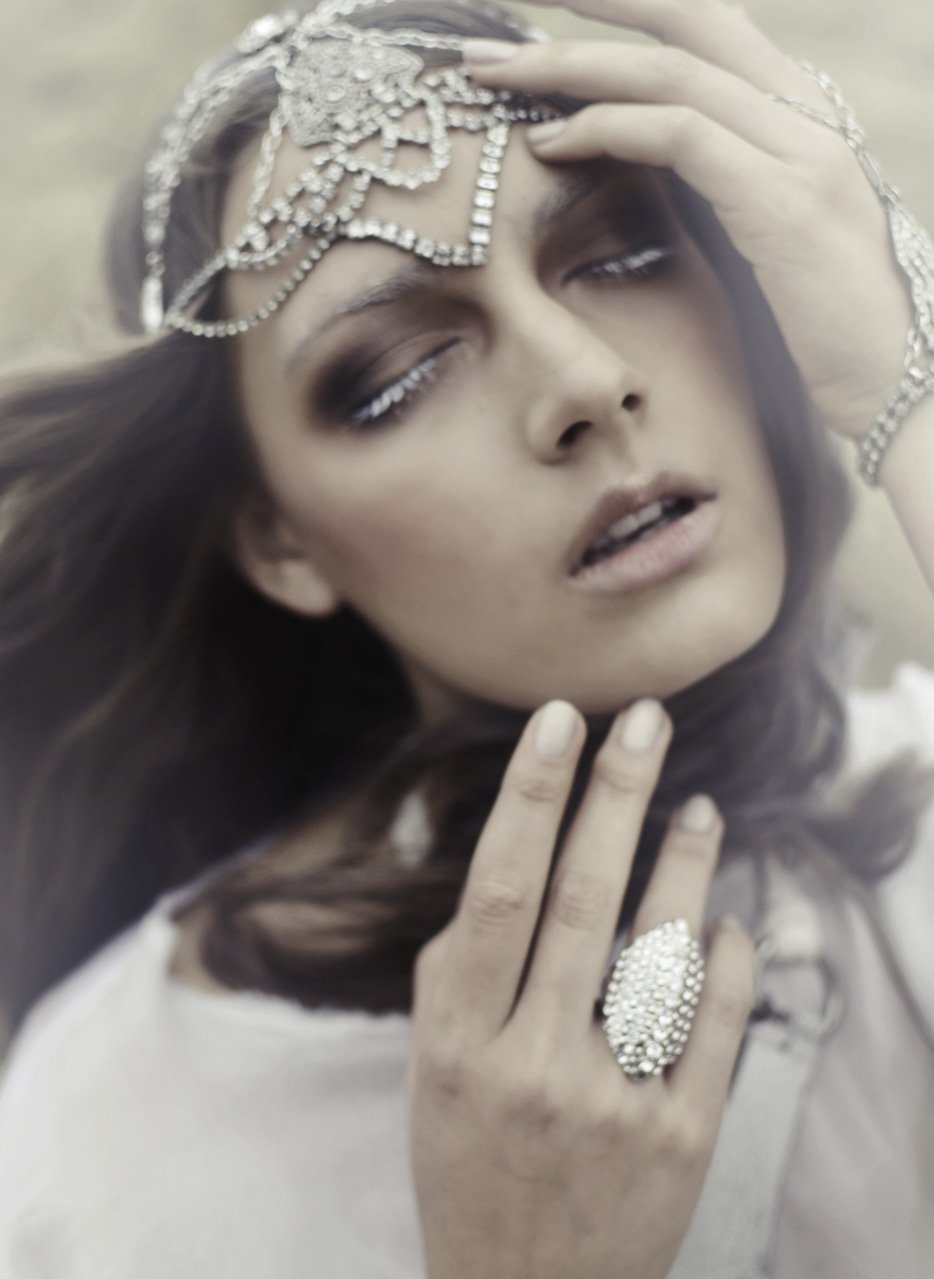 What should we expect to see in the future? 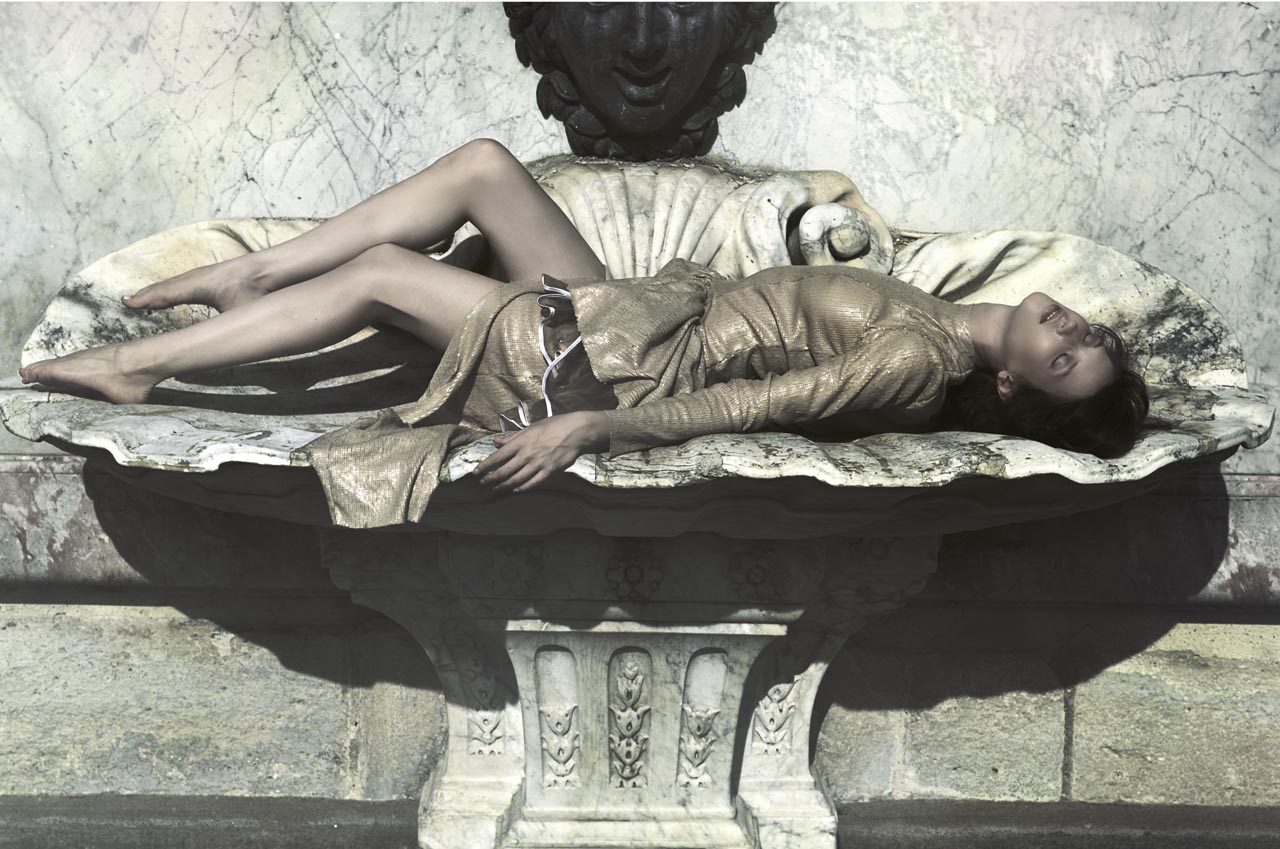 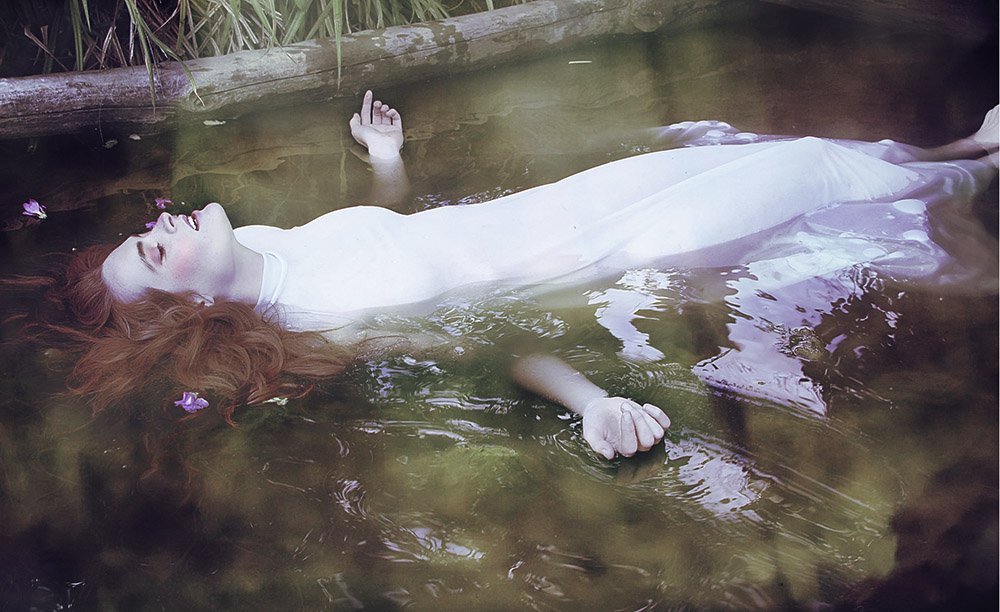 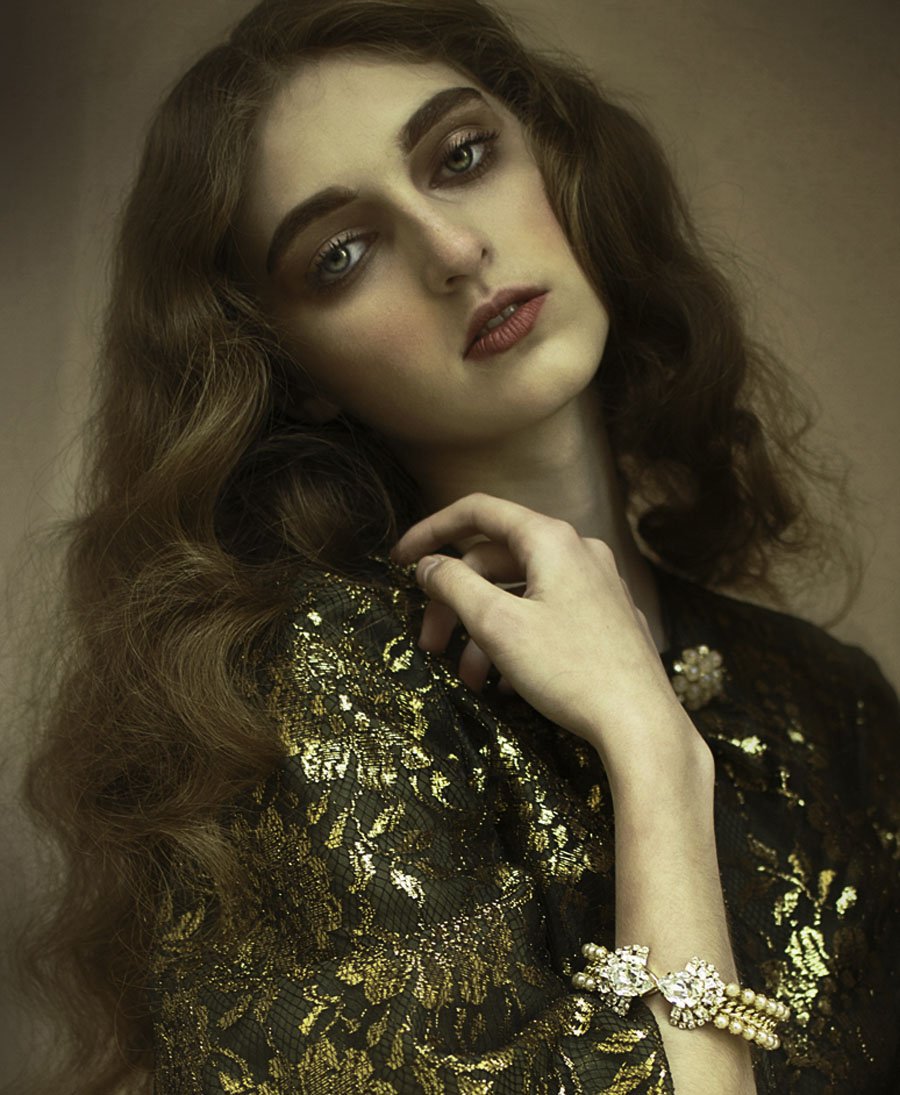 You can view Caitlin’s work at: 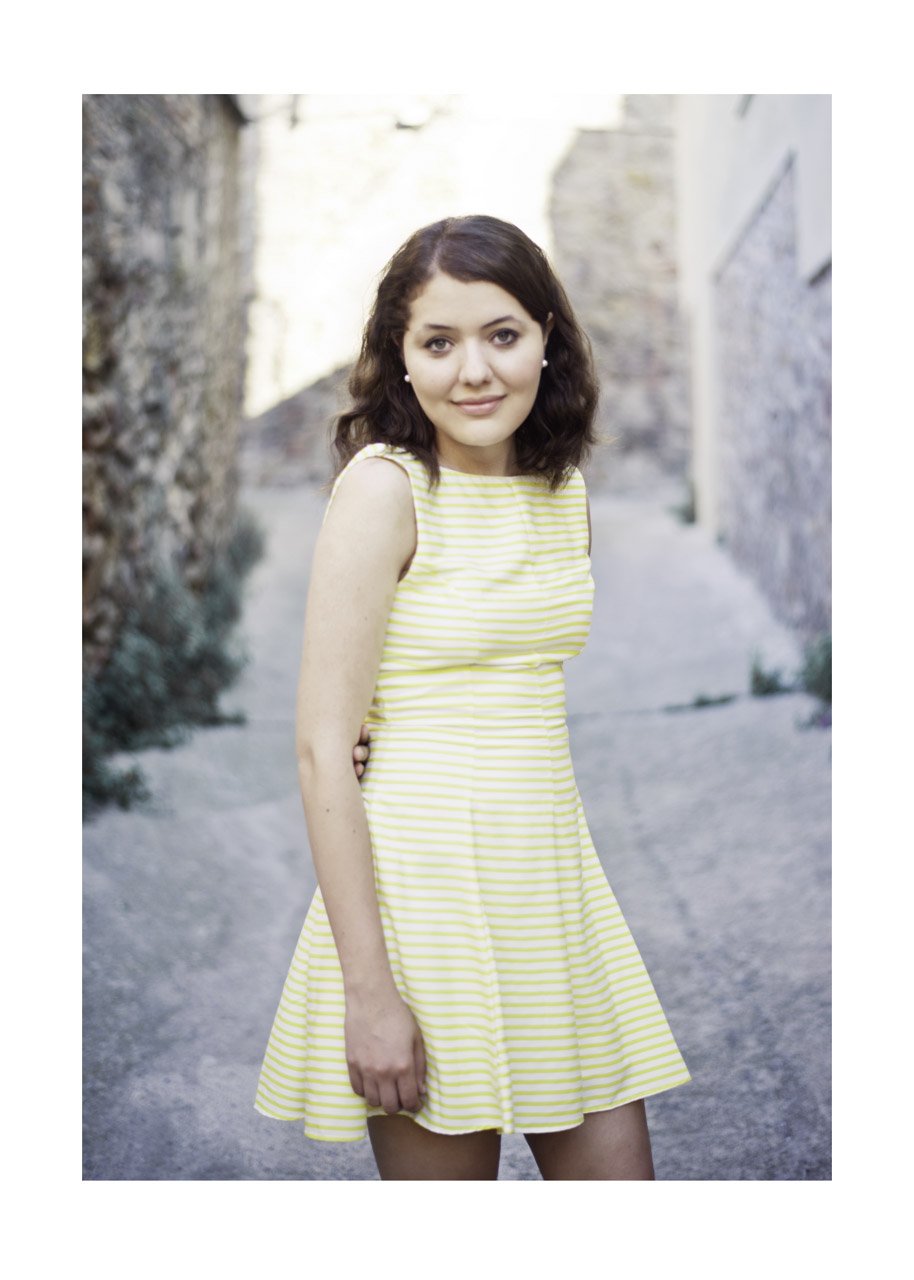